insects, birds and mammals found there.

Significantly reducing deforestation and keeping trees in the ground is the nature-based solution delivered through the provision of DelAgua stoves. 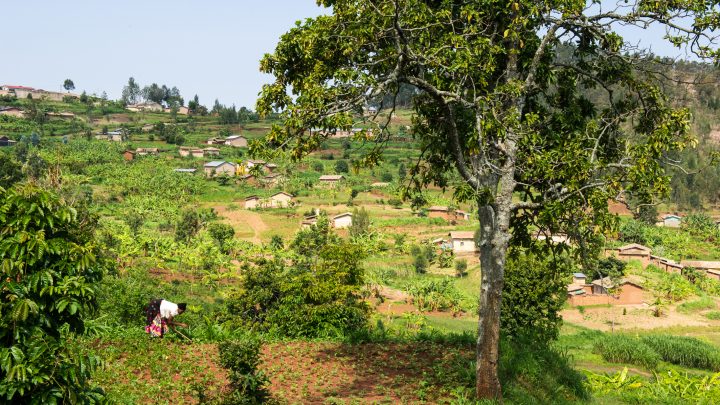 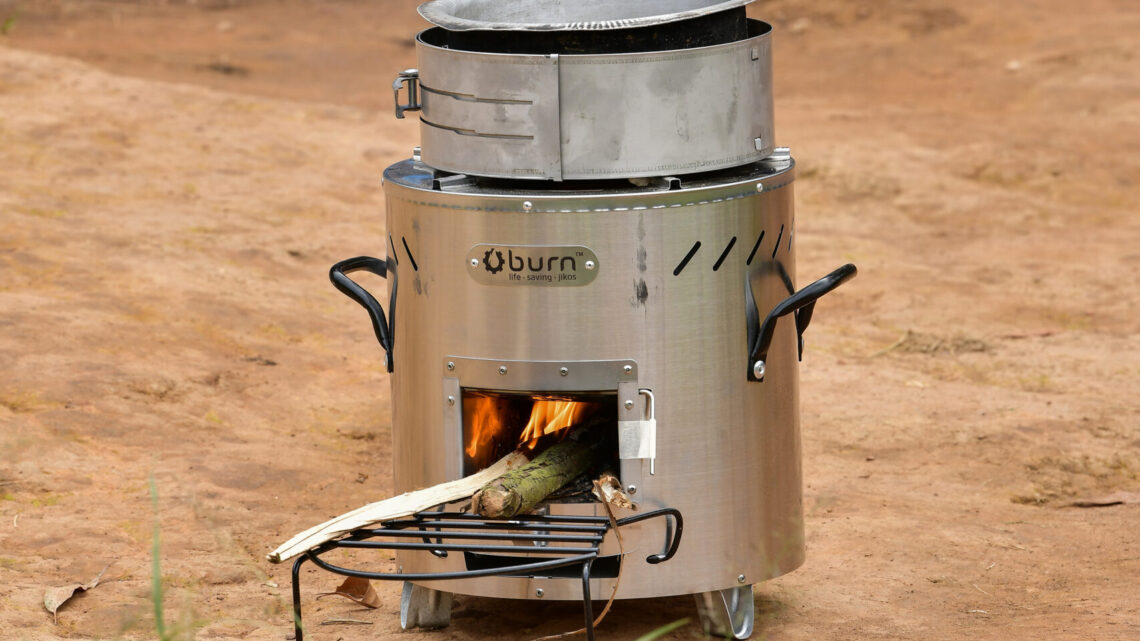 Rwanda uses over 6 million tons of firewood per year for household cooking.

Cooking accounts for 90% of Rwanda’s biomass energy consumption. The DelAgua stove requires 71% less wood than traditional open fires and burns efficiently using just small twigs and tinder. Each stove, over its 10- year life, saves the equivalent of over 35 tons of CO2 being released into the atmosphere and by keeping more trees in the ground, greater levels of CO2 can also be captured from the atmosphere.

Reducing biomass for cooking is saving 64km2 of forestry annually, an area the size of Manhattan, or, 8,000 football pitches.

Maintaining forestry builds Rwanda’s resilience to climate change and adverse weather events. Flooding and landslides are already a major hazard. Rwanda, known as the “Land of a Thousand Hills” is small, hilly, and densely populated so deforestation and heavy rainfall is a destructive combination. Landslides occur where heavy or sustained rain falls on the steep, clay slopes, in particular those that have been destabilised through deforestation. Cutting down trees to supply firewood to a growing population is a cause of this. 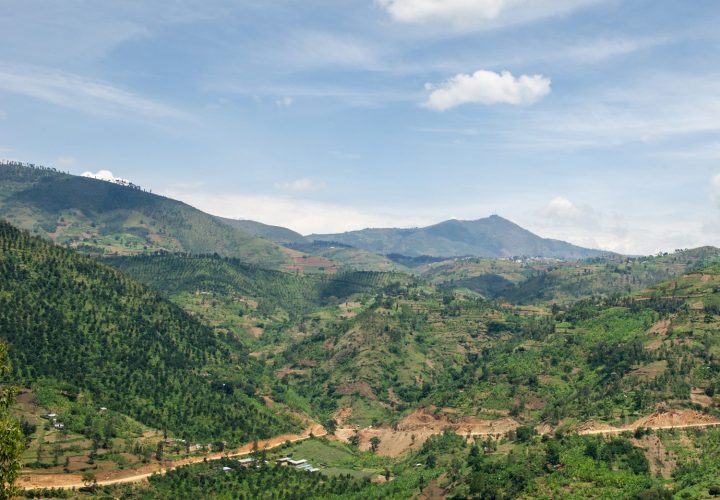 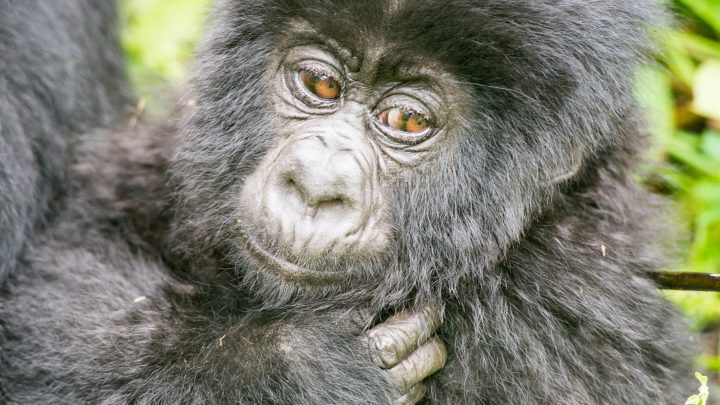 Despite being small in size, Rwanda has one of the richest varieties of flora and fauna in Africa. This biodiversity is under threat from the pressure on their environment from a large and growing population and in particular from the harvesting of firewood. Most famously, Rwanda’s forestry is home to half the worldwide population of Mountain Gorillas, the world’s most endangered ape. Only about one thousand remain in the wild and they are on the IUCN Red List of wildlife threatened with extinction.

The DelAgua stove enables rural communities to sustain themselves without encroaching onto forestry for firewood and damaging the ecosystem.

The Mountain Gorillas’ survival depends on limiting human intrusion and disturbance and the conservation of forestry. The good news is that today Mountain Gorilla numbers are slowly rising. 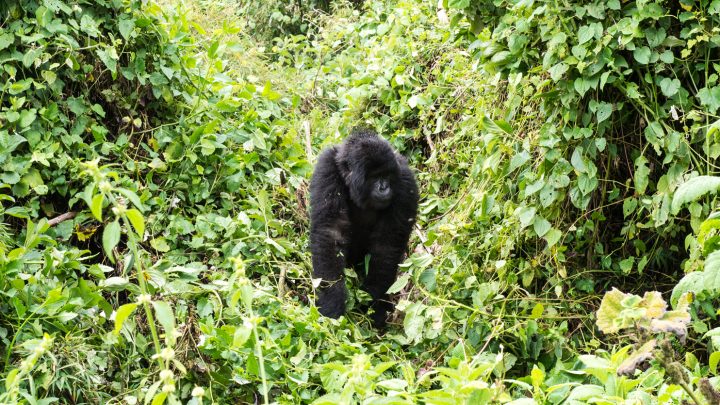 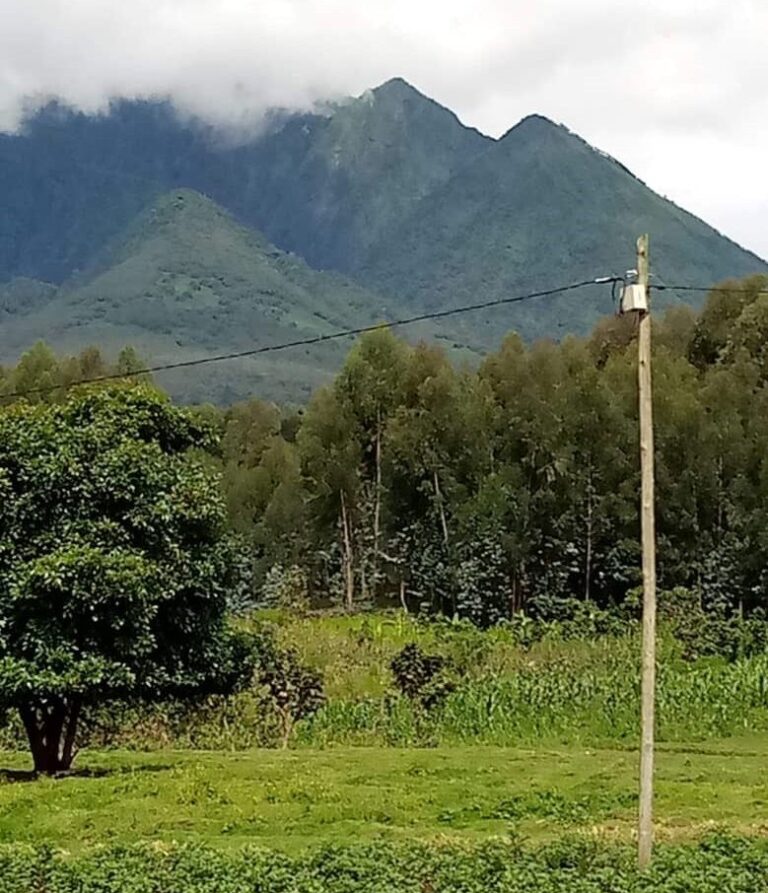 Reforestation programmes combined with the provision of the DelAgua stove can turn around biodiversity loss.

The Rugezi Marsh, 20km2 of wetlands in Northern Rwanda, is one of the country’s most important reservoirs and an inspiring example of how it is possible to turn around biodiversity loss and nature degradation through a combined programme of reforestation and provision of DelAgua stoves.

This pristine ecosphere, home to many species of birds including the rare Grey Crowned Crane, was being sucked dry by extensive agricultural exploitation. The marsh lies in a valley surrounded by hills which used to be covered in trees but which had been cut for firewood and fodder. With the slopes denuded of trees, Rwanda’s heavy rains washed the soil from the slopes into the marsh. This silt damaged the marsh and the lakes it feeds, causing water levels to drop which in turn impacted the local climate and wildlife. A shortage of water also affected local agriculture and the provision of water for hydroelectric power which is essential to the region’s development and prosperity. Further damage to the ecosystem was caused because the local communities had to cut the grass and reeds on the marsh because there was no forestry left to provide animal fodder and this increased water evaporation. The communities were aware that damaging the environment was destroying their livelihood but there were no easy solutions.

In 2016 a programme of reforestation was begun, planting Eucalyptus and other varieties of trees, which stabilised the soil and provides a sustainable source of firewood.

DelAgua also started distributing stoves to the district and these stoves, which reduce by 71% the amount of firewood needed, have played an integral part in the success of the reforestation programme by breaking the cycle of destructive harvesting of trees for fuel. Today the Rugezi Marsh is well protected, trees are intact, birds are returning and the water levels rising. 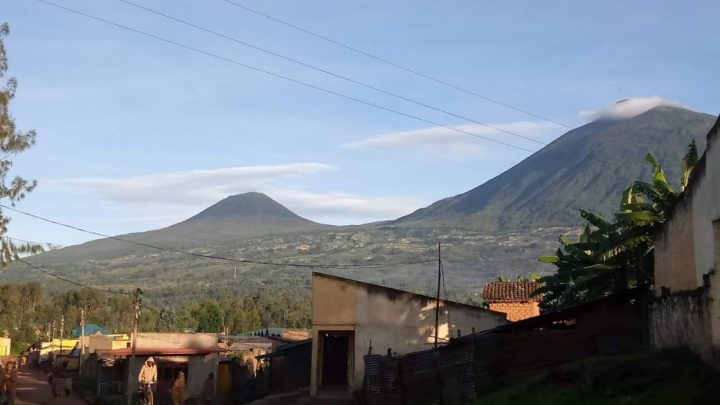 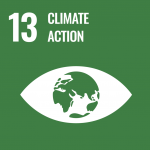 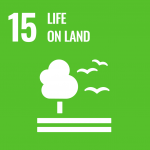 The project is funded by the sale of carbon credits. Help provide more nature-based solutions, more life-changing stoves, offset your carbon footprint and buy carbon credits directly from DelAgua, via the UNFCCC site. 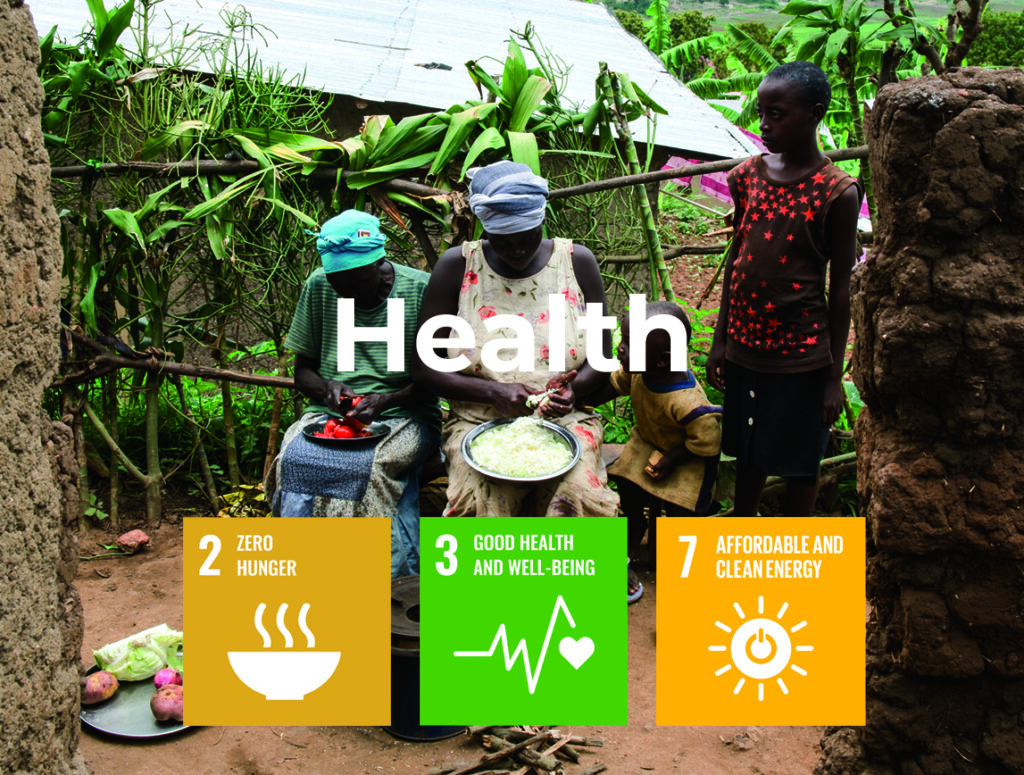 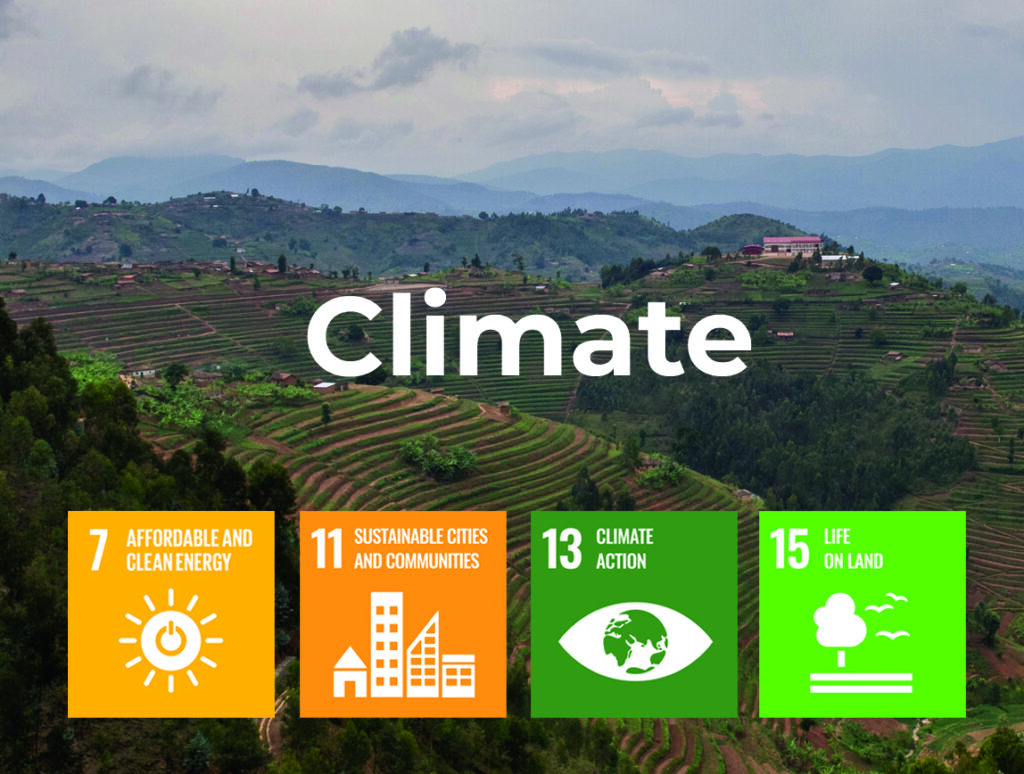 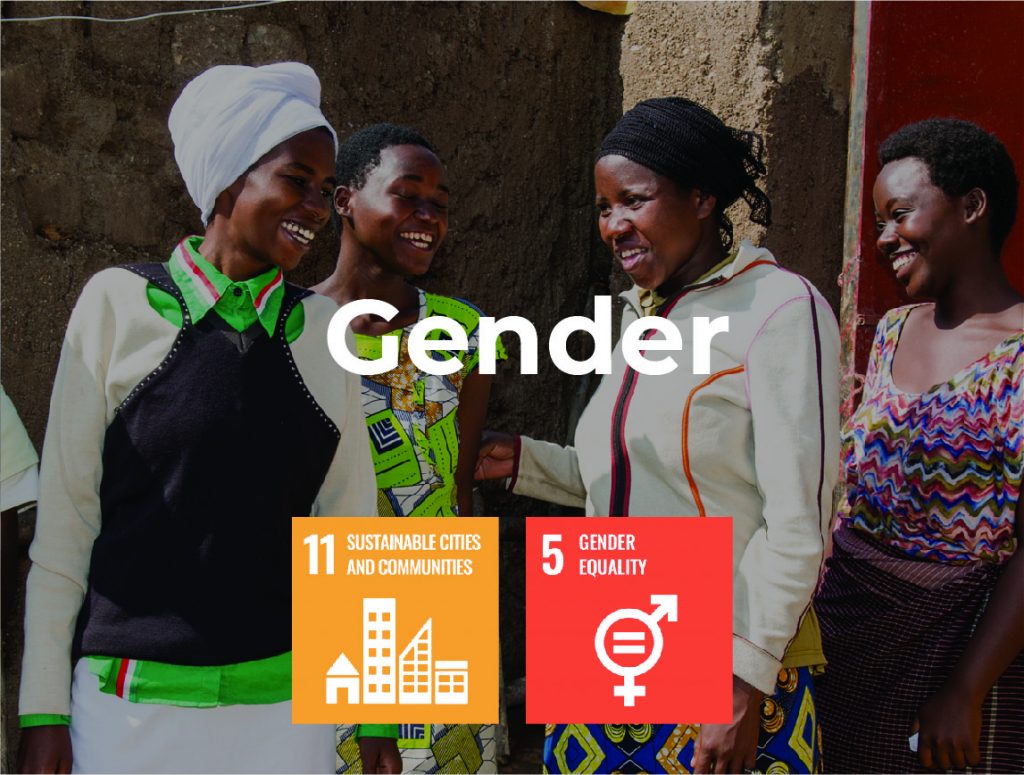 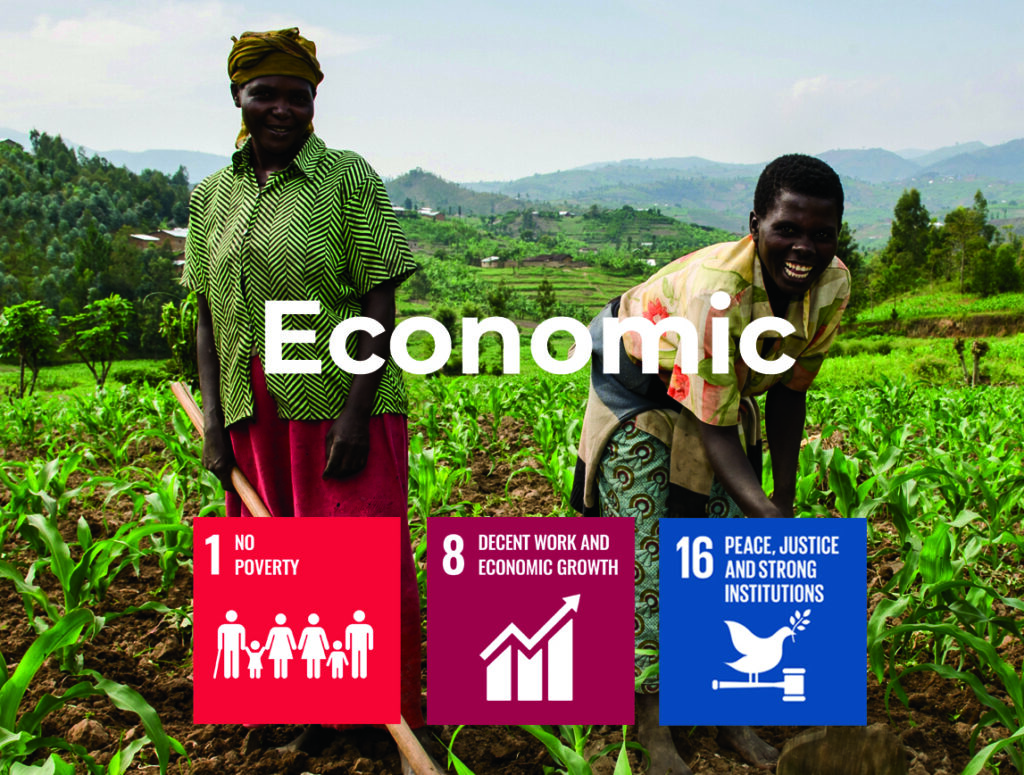 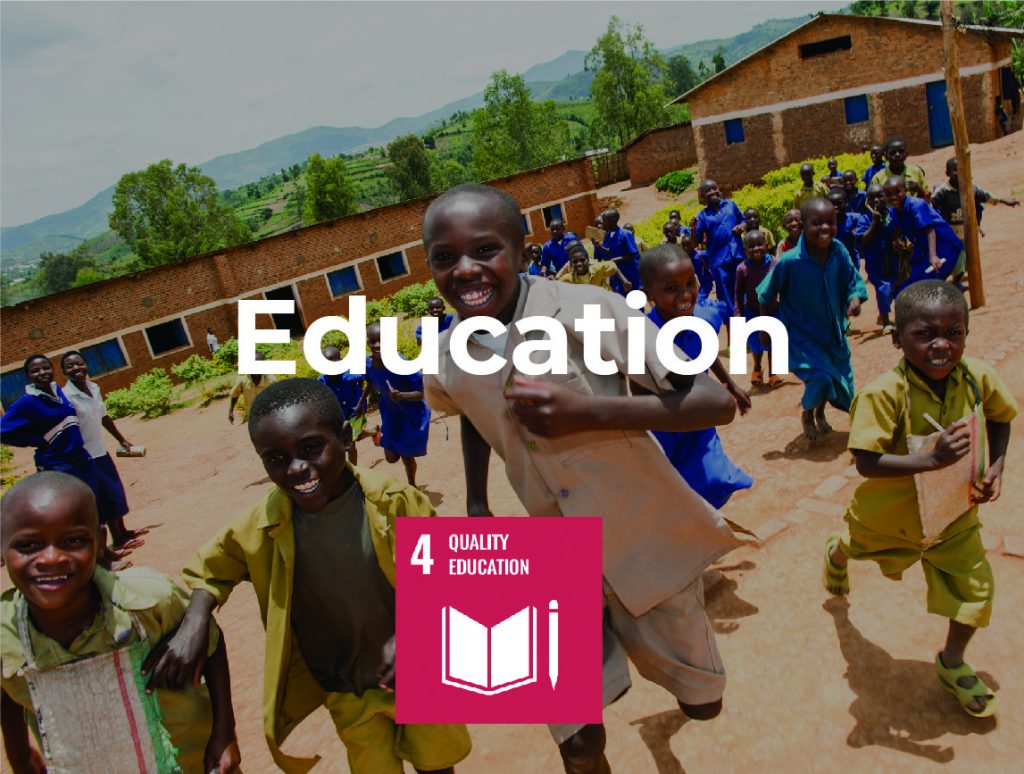 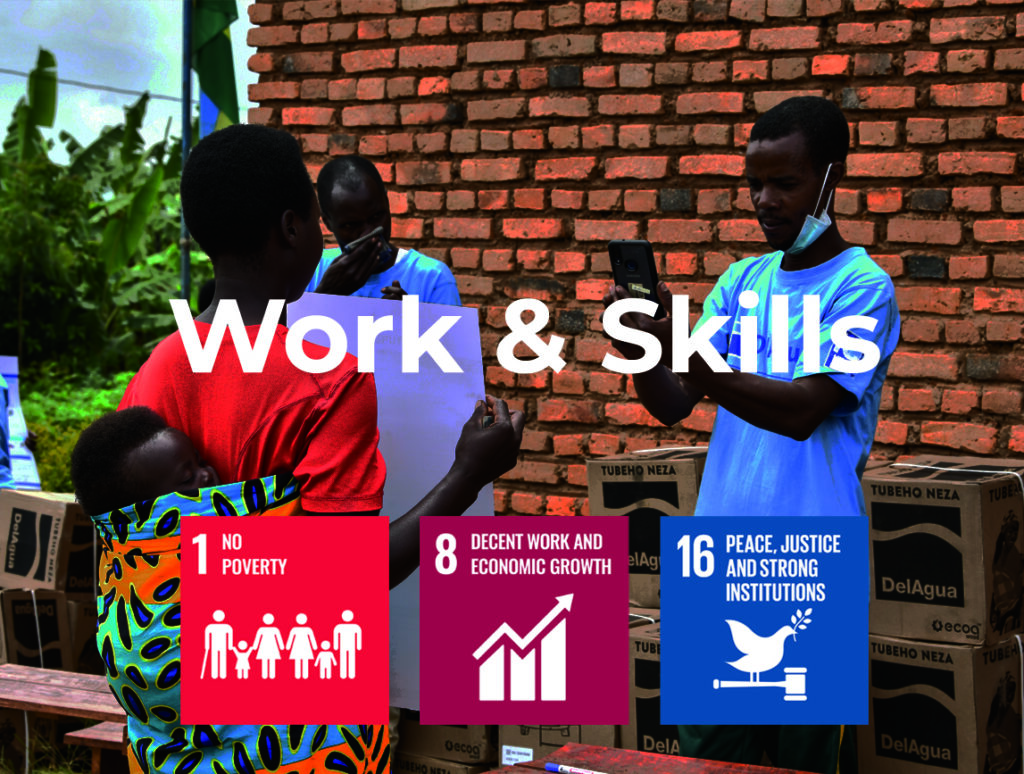 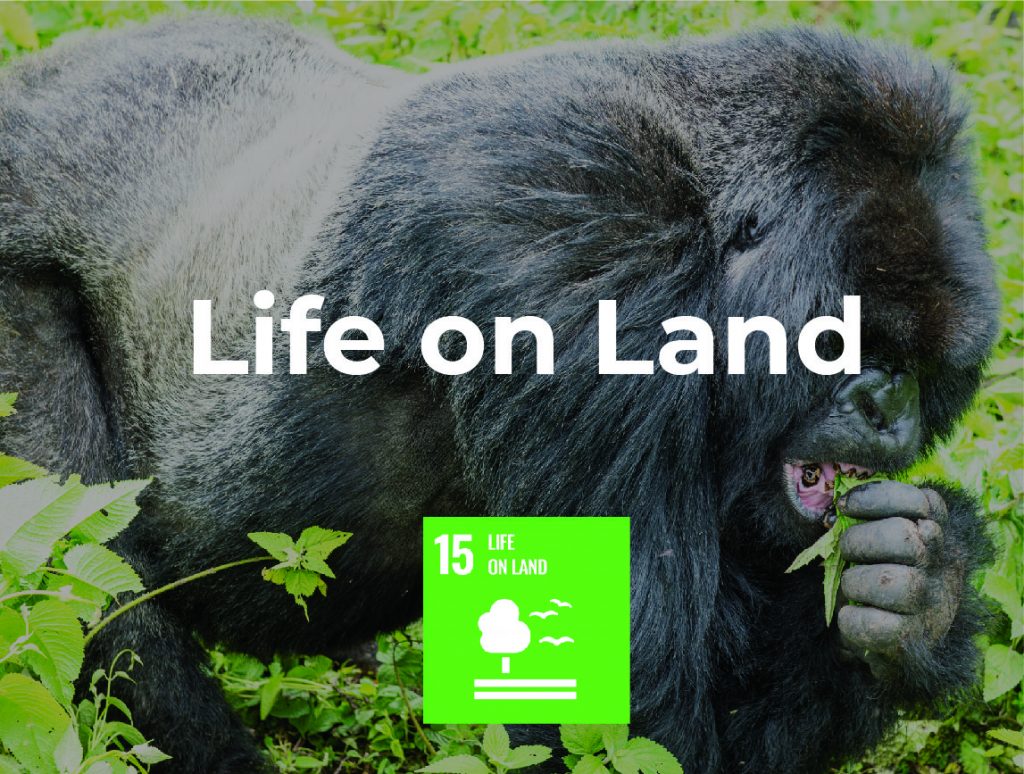 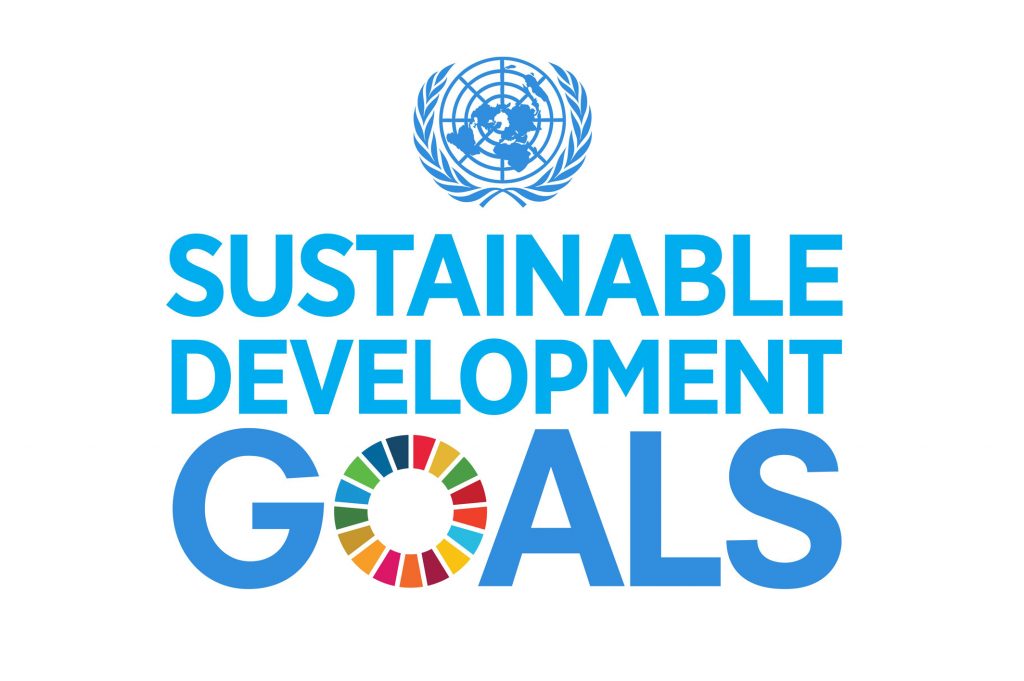