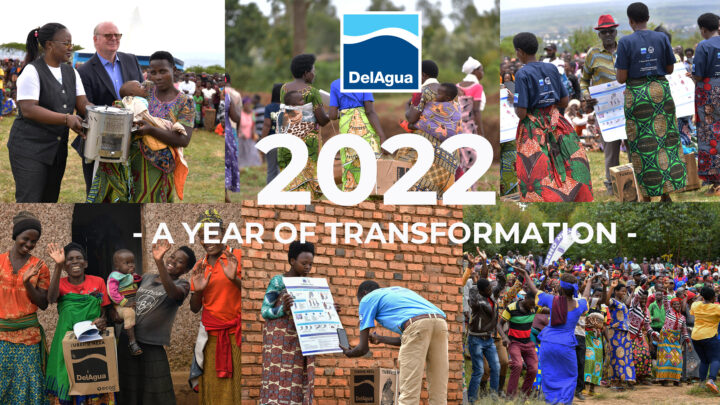 The Chairman’s View. 2022: A Year of Transformation 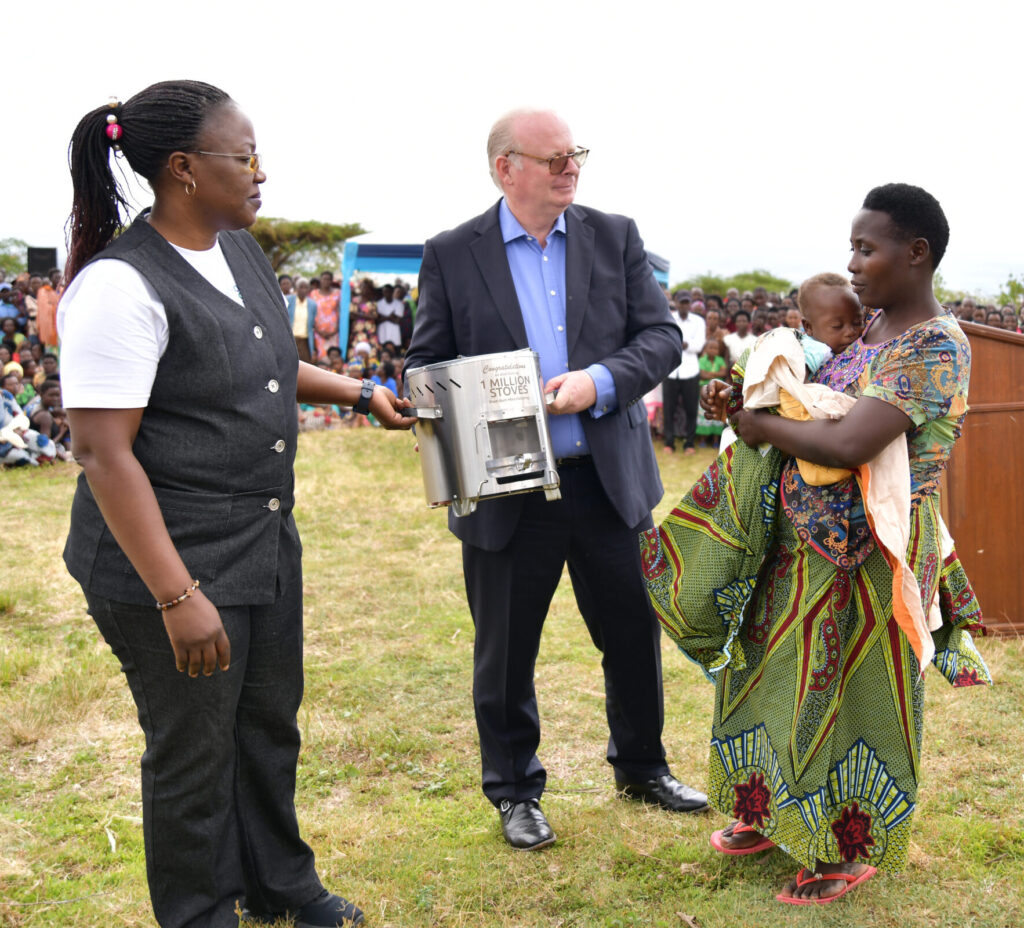 With the end of the year drawing ever closer it is an appropriate time to review 2022 and look to the future.

We had many things to celebrate this year starting with the 10-year anniversary of DelAgua in Rwanda. When we first arrived in 2012, our plans for a 3-month programme for 2,000 stoves seemed extremely ambitious. At the time it was inconceivable that we would still be working in Rwanda a decade later, distributing 100,000 stoves a month.

Another cause for celebration was the distribution of our 1 millionth stove. At the celebrations we were honoured to have in attendance the Hon Minister of the Environment Dr Jeanne d’Arc Mujawamariya, as well as representatives of other Ministries including Health, Local Government and Infrastructure, the Police, the Army, NGOs and other VIPs. We look forward to the next million stoves and then completing distributions to the entire rural population, some 2.3 million households.

2022 has been a record year for stove distributions in Rwanda with 525,000 stoves provided. Commitment, dedication and efficiency has enabled the team to achieve as many as 8,000 stoves per day.

This year we have increased the number of Community Health Workers to 6,200 and built the management team. We are now one of the largest private sector employers in Rwanda. In addition to growing the team I was also pleased to announce Euan McDougall as our new Chief Operating Officer. 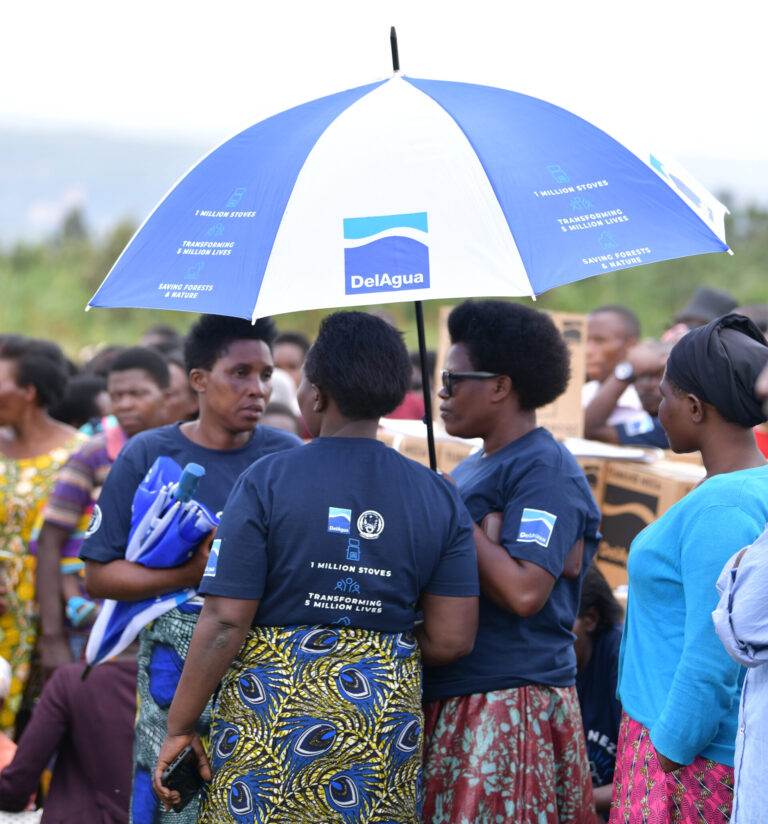 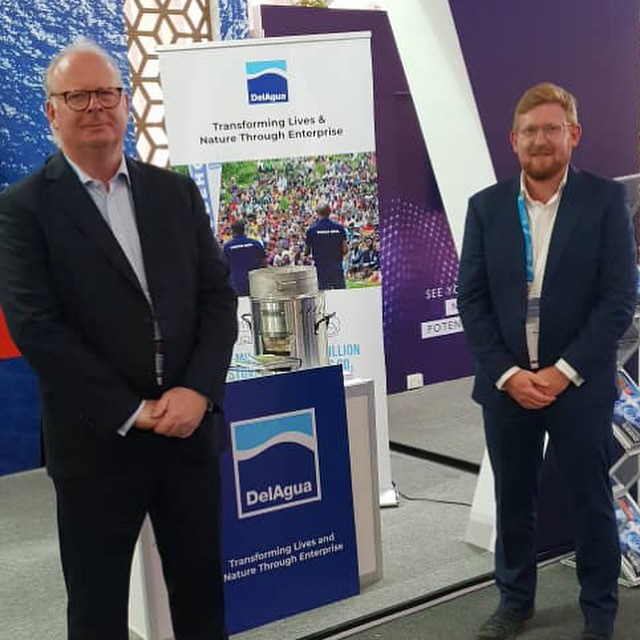 Based on the success of our Rwandan project, we are extending our operations across Africa. Our attendance at the SEforALL Forum in May where we took part in the CCA Clean Cooking Marketplace and then CHOGM in June where we were invited by the UK DIT to feature on the UKGREAT exhibit, generated very high levels of interest from Governments keen for us to take our successful Rwanda model to their countries. A free issue top quality stove combined with ongoing education and support with the the entire programme managed and delivered directly by DelAgua is a unique and compelling offer.

Our focus will be exclusively on rural areas of Least Developed Countries, where the overwhelming majority of  households are dependent on wood fuel and cannot afford to buy a high- performance stove.

To date we have signed partnership agreements with the Governments of Burundi, The Gambia, Liberia and Sierra Leone. We have hired 4 regional Expansion Managers who are working fast to build out and train local teams.

In Burundi we are pleased to have agreed a partnership with the Burundi Red Cross  to assist with the distribution of stoves, education of beneficiaries on their use and the monitoring of the take up of these stoves. This will replicate the crucial work performed by our Community Health Worker network in Rwanda. Distributions will begin in Burundi in January to provide 150,000 stoves. 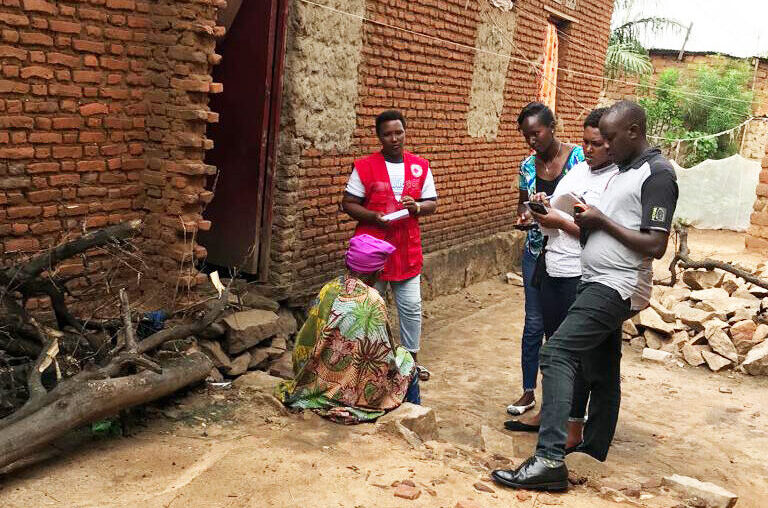 In The Gambia preparations began in September for the distribution of 25,000 stoves Q1 2023. This has involved the incorporation of a local entity, recruitment of key staff, close liaison and relationship building with government and the conducting of project baselines and local stakeholder consultations. We are partnering with various central Government Ministries and Local Governments to leverage existing rural networks to distribute stoves effectively. This includes Village Development Committees and Women’s Group volunteers from throughout the country.

In Sierra Leone, over the past three months DelAgua has been ramping up operations with significant hires coming on board, government meetings taking place, stoves being dispatched from suppliers BURN and project baselines being completed. These give us huge confidence as we move forward with an initial distribution of 2,124 stoves from January 2023 and a further 25,000 in May.

Central to our success is the continuing access to funding as our activities require significant amounts of capital. I am delighted to say that 2022 has been by far our most successful year. We have been delighted to welcome visits to our operations in Rwanda by current or prospective investors and these have been highly successful. 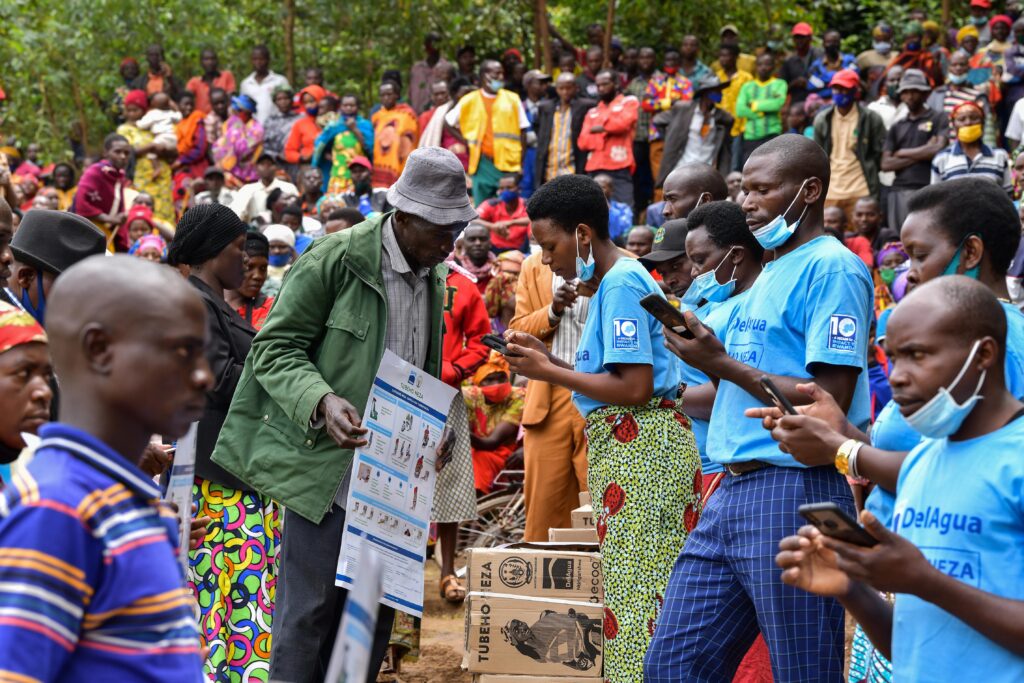 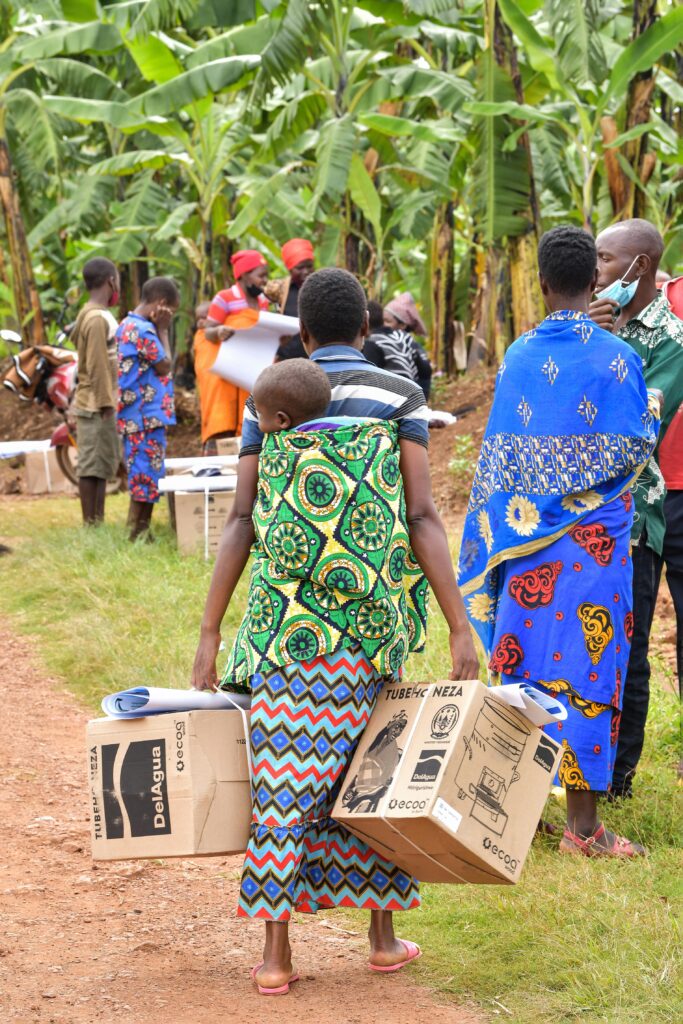 Rwanda will remain our centre of excellence and will be our showpiece for the rest of the continent and beyond. As well as new countries we have ambitions to provide additional goods and services to the existing communities and households that we serve and this is an area that I anticipate we will focus on over the next few years. We collect large amounts of data from every single recipient household. This is vital to support the integrity and value of our carbon credits but we also see the potential to do much more with this data and develop new opportunities to serve our customer base.

I do not believe that DelAgua has ever been in such a strong position as we are now. A great team, a great reputation, the largest stove project in Africa, well-funded and growing in Rwanda and expansion countries. We can look forward to 2023 with confidence.

I would like to thank all of our partners for their support over the past year and I would like to extend an open invitation to any current or prospective partners to visit our programme, meet our exceptional team and see them in action.

I wish you and your families best wishes for this festive season and a prosperous New Year! 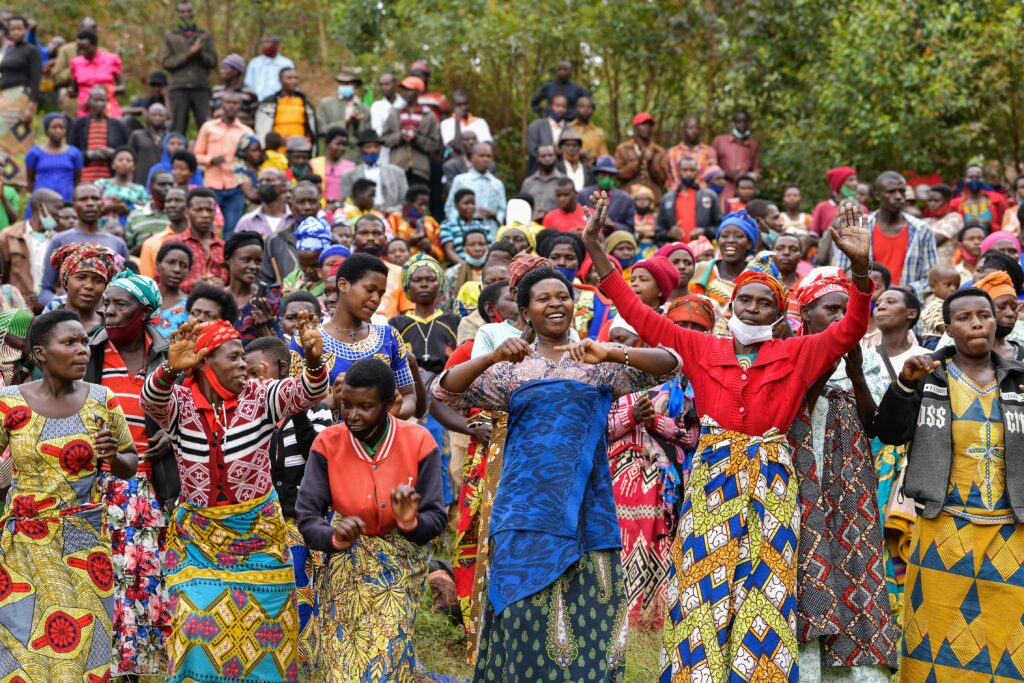 Never miss a thing.  Join our mailing list today to keep up to date with all of DelAgua’s news in  2023.