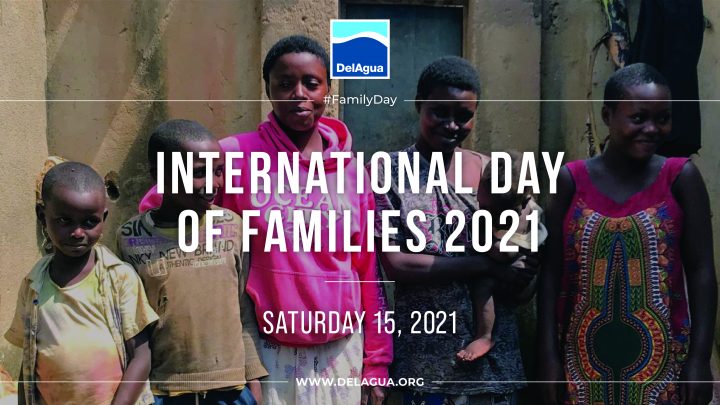 Today is the 27th International Day of Families, created by the UN to provide an opportunity every year to specifically promote awareness of issues relating to families and to increase our knowledge of the social, economic and demographic processes affecting families around the world. The theme this year is ‘Families and New Technologies’ and focuses on the impact technology can have on the well-being of families. 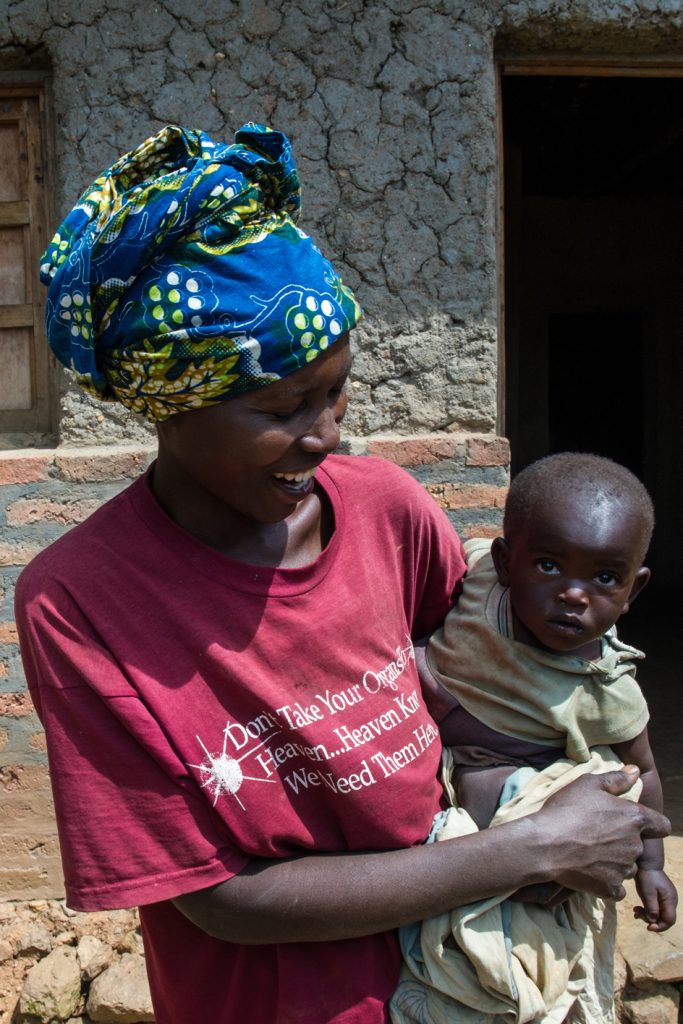 Our Tubeho Neza project in Rwanda has provided more than 640,000 stoves to the poorest families in rural communities. Our project operates with technology at its heart. Each stove we distribute has a unique barcode which is scanned and uploaded via the specially designed app. Each stove is matched with the recipient and can be tracked throughout its life allowing us to use the data for a comprehensive “after sales” service including follow up household visits and assistance to ensure the family can always use their stove.

Nearly three billion people cook on traditional three stone open fires with severe negative consequences for their health and the environment. Globally, household air pollution is the leading environmental cause of death and disability, ahead of unsafe water and lack of sanitation, and causes more deaths than Malaria, HIV and TB combined. In rural Rwanda cooking on open wood fires is the usual way for families to cook and it doesn’t just affect their health it impacts every aspect of their lives.

Today we share some of the challenges faced daily by these families, whose lives largely go unreported, to help improve awareness and promote action to improve their lives. Let’s look at a typical day in the life of Honorine and her family of five.

Honorine gets up before the rest of the household to light the fire and boil maize porridge for breakfast. She has some wood left over from the day before and it takes her nearly two hours to get the fire lit and cook the porridge. Some mornings there is no wood so the family will not have any porridge to eat or any boiled water which is their only source of clean drinking water. This is particularly dangerous for her younger children who are at serious risk of diarrhoea and worse from water borne diseases.

Honorine will then send one of her older daughters out to gather wood for the day’s fire. This takes at least four hours as the wood is scarce due to so many families needing wood for their cooking fires. Local forestry has been destroyed because of the harvesting of firewood so her daughter has to travel further away from the village which can be dangerous, girls are particularly vulnerable to assault. And because gathering the wood takes so long, Honorine’s daughter also misses out on going to school and being with her friends.

On her return, Honorine will build the fire and tend it, keeping her younger children with her. Because it frequently rains in Rwanda she usually cooks inside and so she and her children inhale the smoke from the fire which is burning for a least three hours. This daily smoke inhalation is a hidden killer, causing chronic lung disease, cancer and doubling the risk of childhood pneumonia.

Over the years, Honorine has developed a persistent cough and the children routinely have sore eyes and a sore throat, caused by the household air pollution-globally household air pollution causes four million premature deaths per year. The fire itself is dangerous so the children are also vulnerable to burns and Honorine cannot leave them unattended. Cooking the food takes a long time because open fires are very inefficient and heat escapes so Honorine may only have the time and wood supply to cook one meal a day even though she would like to cook more for her family as the cooked food provides more and better nutrition. 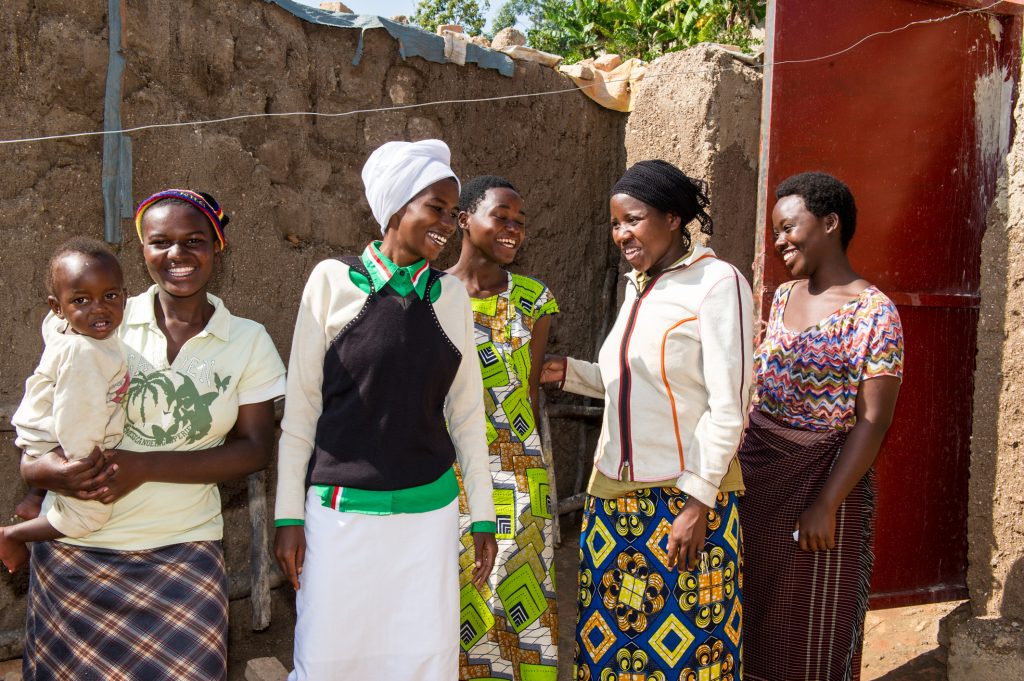 Once she has cleaned up after the meal Honorine has little time left for anything else: she has been tied to the fire and cooking- related chores for 8 hours so misses out on the ability to engage in more economically productive activities. And because it is the women and girls in the family who are traditionally responsible for wood gathering and cooking, it is they who disproportionately suffer with shorter, less healthy, less productive lives and gender inequalities are perpetuated. An improved cookstove would change the family’s life: the DelAgua stove is portable and designed to be used outside, uses at least 50% less wood, lights easily, burns cleanly and cooks food rapidly so it transforms families’ health and frees women and girls from the fire. Honorine’s family income is just $1.50 a day so buying a stove is unaffordable which is why DelAgua’s free stove distribution, funded by the sale of carbon credits, is so crucial in changing the lives of Rwanda’s rural families.

To find out more about the project benefits and discover more stories about how a stove has transformed families’ lives click here. If you would like to make a real difference on International Families Day and fund a stove, click here. 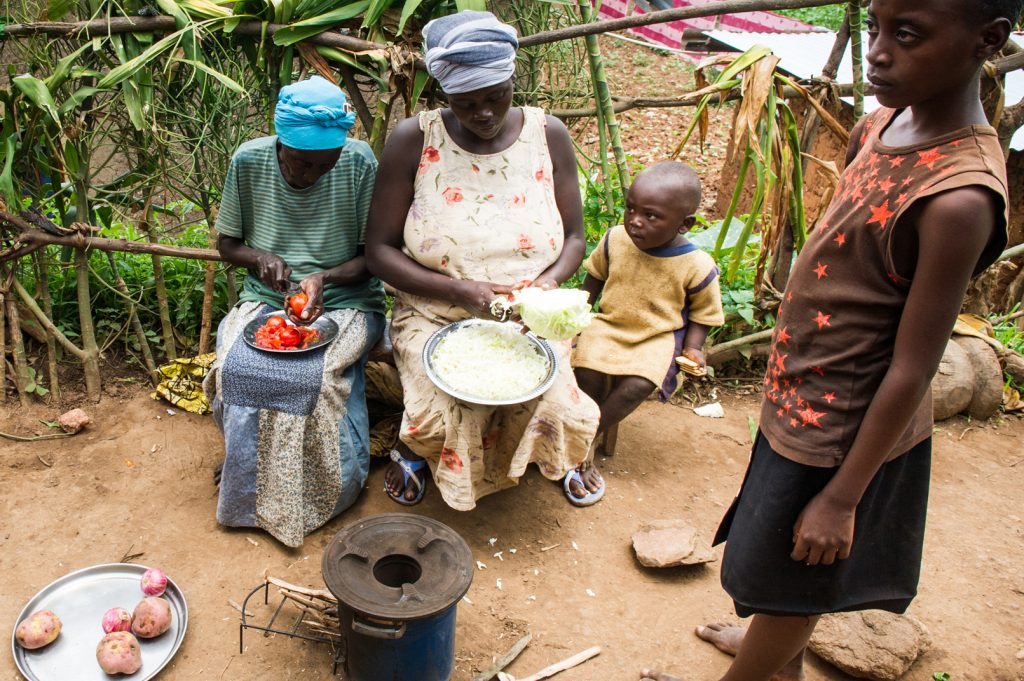